Like a great blend, the Bartinney team is a mix of spirited individuals with a lifetime of skill and experience, all brought together by their shared love of excellent wine. 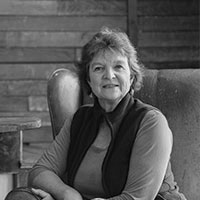 Ronell studied Geology in Stellenbosch and decided to put her knowledge of soil to a more noble use. Winemaking has taken her through 4 wineries around Stellenbosch, all of them estate wine producers. Her adventurous spirit is a key ingredient at Bartinney.

Born and raised just a stones throw from Bartinney, Logan studied Viticulture and Oenology at Stellenbosch University, before enrolling in the Cape Winemakers Guild Viticulture Protégé Program, gaining vital experience at three wine farms. His motto is: ' We should adopt the pace of nature, her secret is patience.' 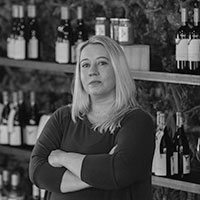 With a background in business management, Lisa joined Bartinney in 2012 to run the wine business. She has a passion for wine and you’ll often find her at The Tasting Shed comparing notes with visitors from around the world. 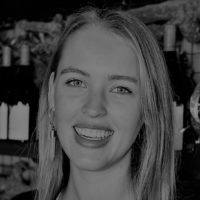 Aniza has taken the lead as Bartinney's Hospitality and Leisure Manager. With a background in International Relations, she enjoys interacting with guests and customers all over the world. She heads our Tasting Shed, our Wine Bars and Accommodation on the farm. 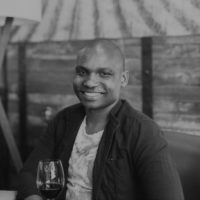 Star has been with the Bartinney family for years and is a staple at the Bartinney Wine & Champagne bar. Come and join for a glass of wine and a chat with a Stellenbosch favorite.

Bartinney has been owned by the Jordaan family since 1953 and in 2006 Rose and Michael Jordaan became owners with a vision. At the time Michael was a banker in Johannesburg and Rose, an architect, began restoring the farm to its natural and historic harmony.

The husband and wife team have always been passionate about making things better and can often be found thinking up new ideas and projects over a few glasses of wine on the farm veranda or at their wine bar in town.

Bartinney was formally established in 1920 by a Harrods director who decided to spend the rest of his life in what he described as the most beautiful valley on earth. The 1923 Manor House uniquely blends English Tudor and Cape Dutch styles with a sixteenth century Elizabethan carved beam of black oak, an Elizabethan wrought-iron fireback dated 1653, and Spanish leatherwork and Delft tiles originating from the Cape Castle. The property was bought by Dr Michael Jordaan (Michael’s grandfather) in 1954 and the current generation is the fourth to farm the property.